CAFTCAD celebrates Costume 2015 with the Toronto International Film Festival, Wednesday Sept 16, 2015.  Such an exciting evening and a tremendous opportunity to attend this event this year.  A Film and Costume networking alliance created to support all in the industry and based in Toronto.  I was fortunate to have worked with on of the founding members Costume Designer Alex Kavanagh a couple of years ago on the TV series early beginnings “Defiance”.

Her iconic Hockey Dress created for the Canadian contestant of the recent Miss Universe pagaent was the highlight of the evening!  Thank you as well to Kim Harkness who included images of mine from TV series Mistresses season 3 in the portfolio section of CAFTCAD’s bespoke Fall 2015 newsletter:  The Inspiration Issue , issue #8.  It’s a tremendous honour to be involved in this industry! 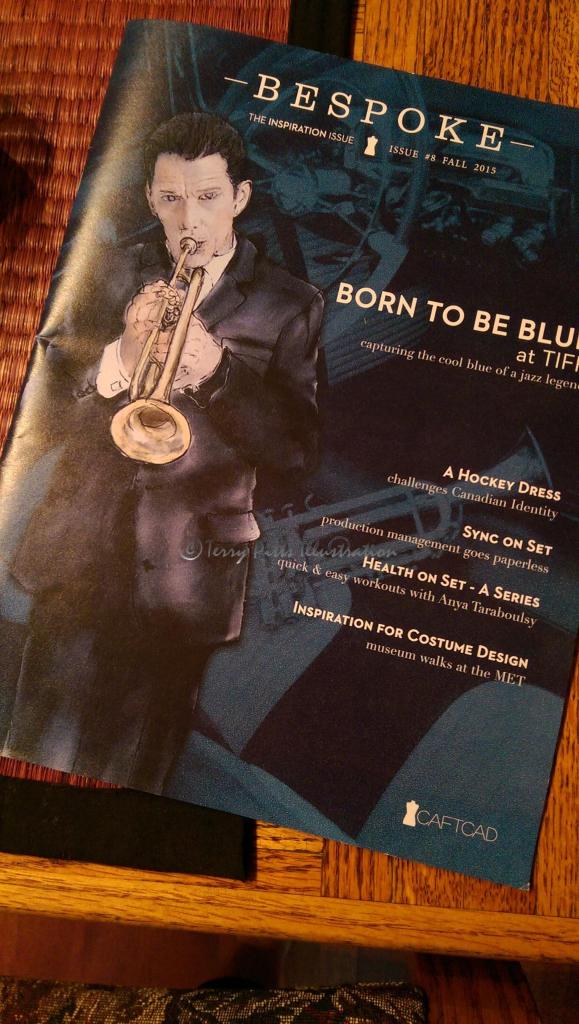